Through the streets of Bogotá walk souls ignored by the rest of the people, souls that seem to have no value for society.  For some reason, they end in the clutches of drugs and have become trapped in a living hell. They survive the streets as they can, often picking up food from garbage dumps to feed themselves; collecting plastic bottles, glass, and metal, which they keep in cloth bags or in carts made from old wood.

People living in Colombia don't like to show the world the harsh reality, but that does not mean it ceases to exist. For this reason, I decided to go to the tolerance zones of the city to portray it with my lens.

They wear used and torn clothes, dirt is notorious, many have not bathed for days, but what creates the most impact are the lost looks of some of them. Perhaps wondering when they came to this situation, how they can resurface from the ashes of drugs and the bad luck that life has given them. At least that is what I think when I see them through the viewfinder of my camera.

I was lucky to see how a group of people give them clothes and food so they would be fine, at least for a day.

Being with them I realized they are people with dreams and goals, perhaps different from those better off than they, but their aspirations are nevertheless worthwhile.

It has occurred to me that perhaps the lost souls are ours; we that prefer to ignore instead of helping the people who need it the most. 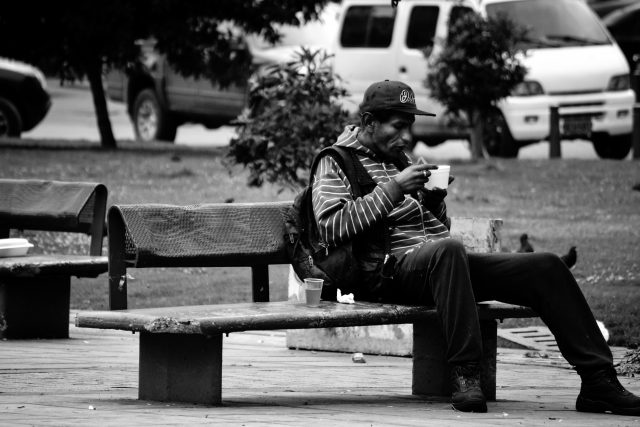 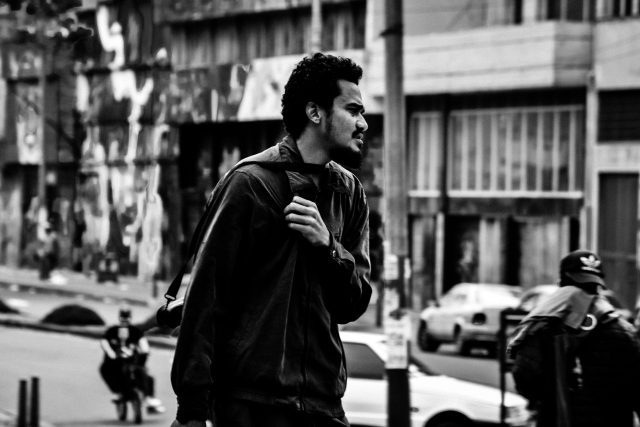 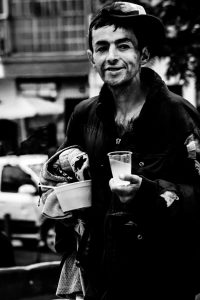 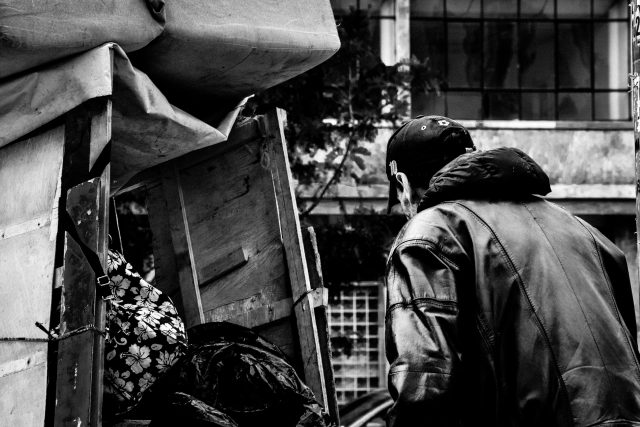 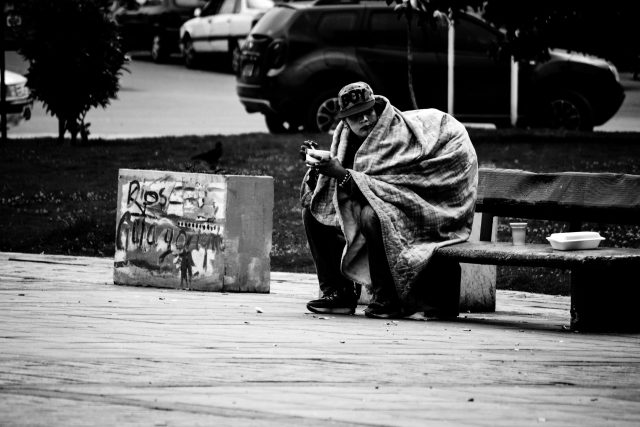 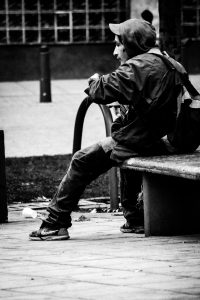 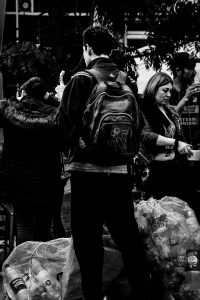 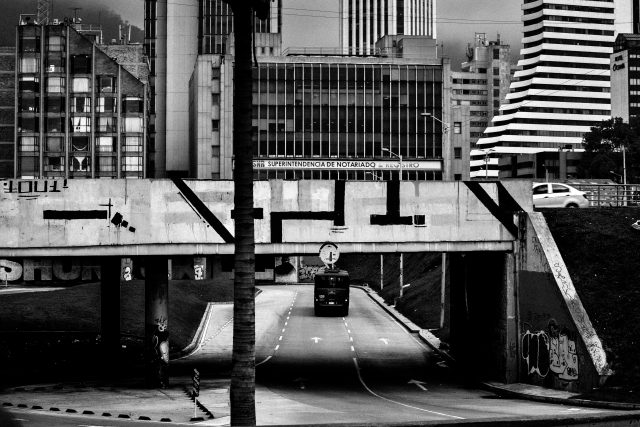